What’s On Around BrewCon 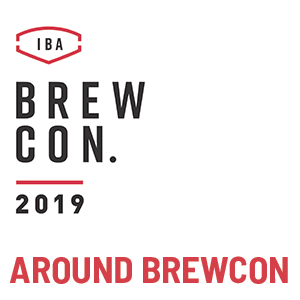 Looking for things to do when you’re not at BrewCon?

Our friends around the industry are organising some great events for you to check out.

There is a masterclass with Rodenbach Brewmaster Rudi Ghequire at Carwyn Cellars on Tuesday Sept 2nd, plus he’ll be at the Local Taphouse the following night for a five course dinner. Also on Tuesday are two brewery tours with Ben’s Brewery Tours. One exploring the South of Melbourne, the other, the West. An awesome chance to get out and visit breweries while you’re in town.

Don’t forget the Indies After Party at Hopscotch after the awards wrap up on Thursday night.

So if you’re at a loose end for even more to do during BrewCon19, we’ve got you covered. Check out the full page here.