Each year, BrewCon and the Trade Expo culminates in the Indies, Australia’s largest independent beer competition to showcase the best of the independent brewing industry.

Across two days of competition, judges assess hundreds of beers across a range of styles. This recognises excellence in the brewing industry and provides an invaluable opportunity for brewers to benchmark their beers.

When purchased with a full conference ticket

Limited to 5 tickets per exhibitor

NB: Indies Awards Ceremony tickets are not included in conference registration. Purchasing an Indies Ticket will allow access to the Trade Expo and Indies Medal Tasting on Friday 6th September. Please register your attendance during the checkout process.

The Indies awards are growing with our industry. Alongside the traditional range of Indies awards, we have introduced several new trophies this year to better reflect our changing sector.

Brewpubs are an integral part of the independent beer sector and often become hubs for their local communities. To recognise the contribution of brewpubs, we have introduced the Champion Australian Brewpub Trophy, open to breweries that sell at least 75% of their beers on-site.

Each state and territory within Australia has its own community of independent brewers that develop unique beers, often sourced from local ingredients. The State/Territory Champion Brewery Trophy is awarded to the top brewery for each state or territory, and is available to all breweries regardless of size.

For all matters relating to Indies entries, Indies judging or other general enquiries, please contact Jason:

For all matters relating to Indies sponsorship, please contact Kate:

The 2019 Indies is Proudly Supported By Our Associate Members 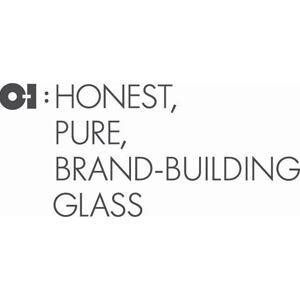 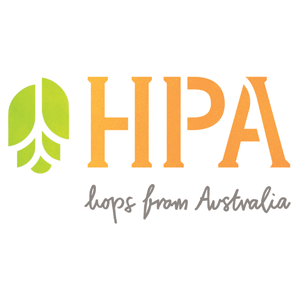 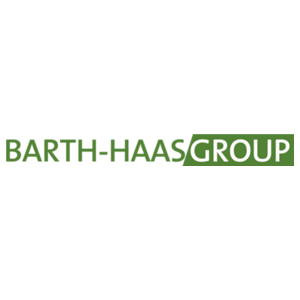 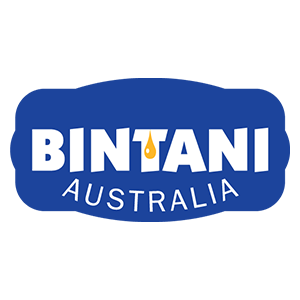 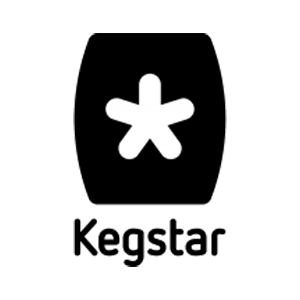 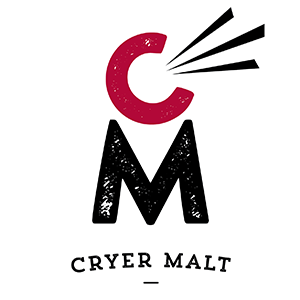 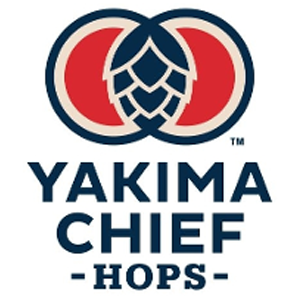 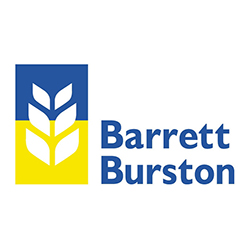 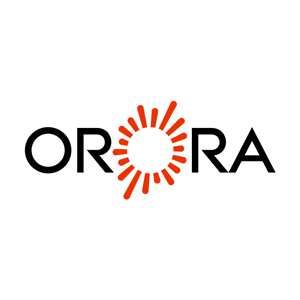 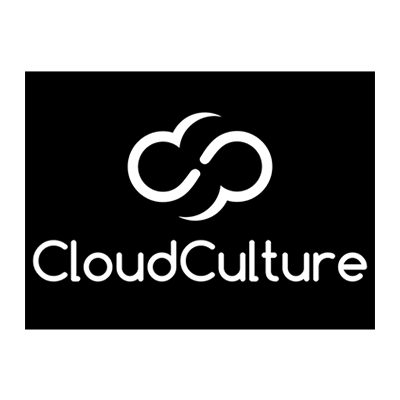 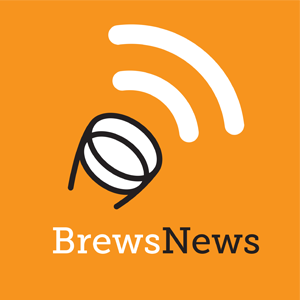 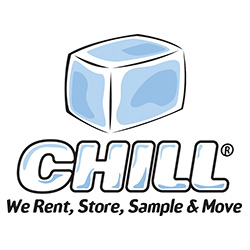 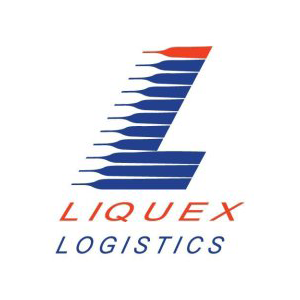 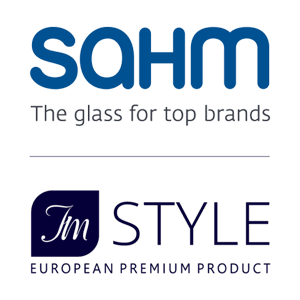 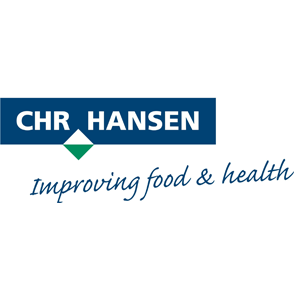 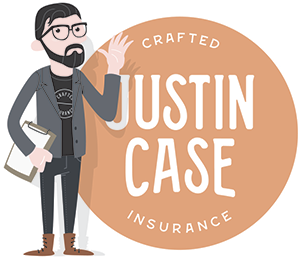 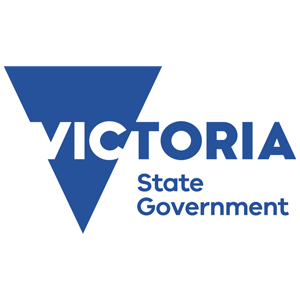 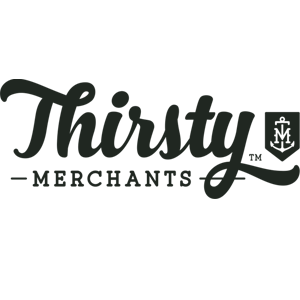 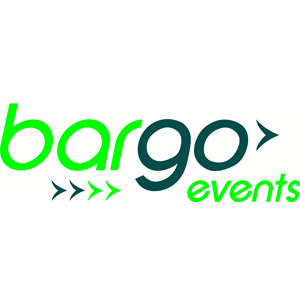 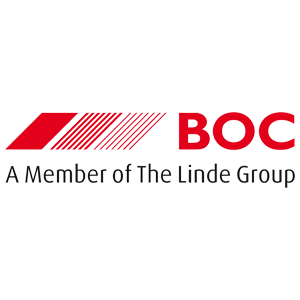 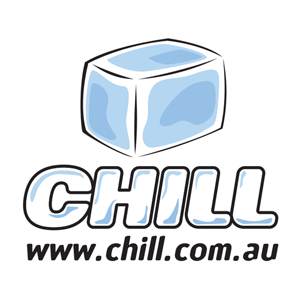 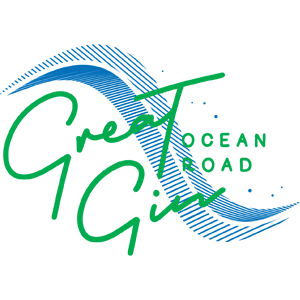