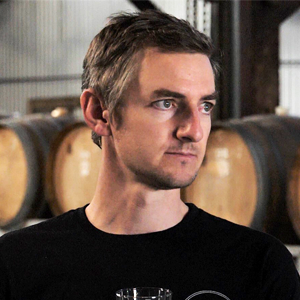 Stuart was born on his family’s dry area farm in the Western Riverina region of New South Wales. On his 12th birthday he was given 50 acres to farm and has been experimenting and growing a wide range of cereal grains here for more than 20 years. Moving to University during the Millennial drought, he began homebrewing and travelled the world seeking quality brewing ingredients, traditional processes and unique beers.

With childhood mate, and fellow farmer, Brad Wooldner, he established the Barellan Beer Company, a not-for-profit community organisation turning local barley into beer with full paddock traceability. They then established Voyager Craft Malt, an Australian first on farm craft malthouse in 2014: the world’s most sustainably produced malt. It supplies more than 30 single origin malt varieties to craft breweries and distilleries.