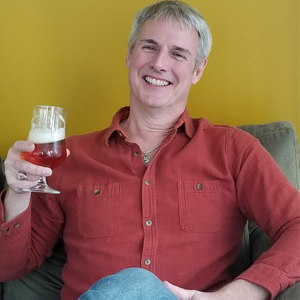 I’m so Bored of the USA

Described as “one of his generation’s greatest beer writers” by What’s Brewing, Beaumont is one of the world’s authoritative voices on beer, and a widely recognised writer on spirits, food and travel. Between his most recent book, Will Travel for Beer, (co-author: Tim Webb) and The World Atlas of Beer (2012, 2016) Stephen has an unparalleled understanding of  the fast-paced world of beer and spirits today.