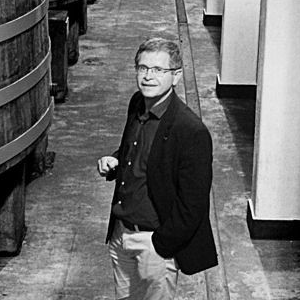 Born in the shadow of the historic Rodenbach Brewery in Roeselare, Belgium, Rudi Ghequire has spent the last 37 years advancing the legacy of the region’s distinctive sour beer, brewing with a combination of old-world and new-world technologies. Rodenbach has long been the darling of beer enthusiasts with Rudi at the helm as the modern day father of sour beer.

Ghequire was promoted to Brewmaster in 1994 the post he holds today 25 years later.

Outside of the brewery, Ghequire’s taught courses in Zytholoog and beer science. He is a member of several Belgian Brewer groups, chairman of the Royal Kortrijk Brewers Guild, and lectures internationally on the Belgian Beer culture.