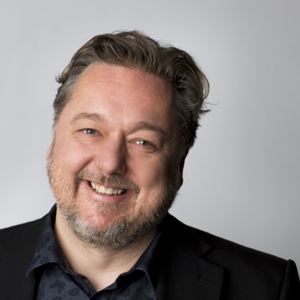 Pete Brown is a journalist, broadcaster, consultant and author of nine books. He writes for newspapers and magazines globally, is Editor-at-Large for Full Juice and Original Gravity magazines, and the Chair of the British Guild of Beer Writers.  He has a background in advertising and brand strategy, and consults to brewers and agencies, and is Chair of the British Beer and Cider Marketing Awards. His accolades include British Beer Writer of the Year (2009, 2012, 2016), three Fortnum & Mason Food and Drink Awards, and twice shortlisted for the Andre Simon Awards. His specialities are beer, pubs, cider, bacon rolls and fish and chips. All the fun parts.