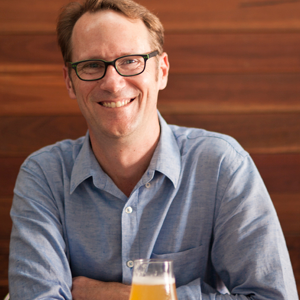 Matt Kirkegaard is a Brisbane-based freelance beer writer who has developed a national reputation as one of the few independent beer educators and advocates in Australia.

Brews News Founder and Publisher Matt Kirkegaard, is a renowned beer educator and commentator and has been running the site since 2010. Matt was the winner of the Australian International Beer Awards 2014 Media Prize