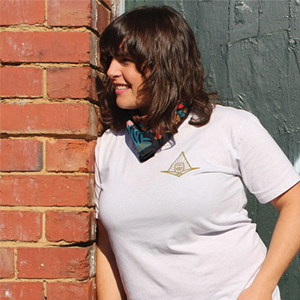 After finishing her degree in Communication Design in Melbourne Australia, Jessie spent five years running ‘Frizbee Creative’ in Fitzroy, but packed it all in to go touring with her band around the world. In 2014 Jessie began as a graphic designer at Canada’s oldest and biggest craft brewery, Big Rock, and in 2016 she returned to Australia, to launch Craft Instinct in September 2016. Her business has worked with a broad range of clients from start-up micro breweries to established big players.