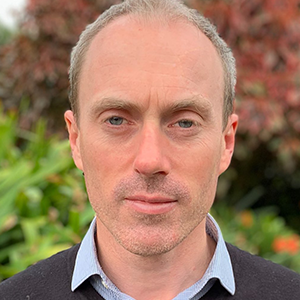 Managing Quality of Product Outside of the Brewhouse

Demystifying the ANZ Food Standards Code and its Relevance to Consumers

Diarmaid has a Bachelor of Science (Honours) in Industrial Microbiology and a Masters of Business Administration. He began his career as a microbiologist and brewer at Dublin Brewing Co.

In Australia he has brewed at Five Islands Brewing Co. and Malt Shovel Brewery. He has had roles at a number of FMCG food businesses (CUB, Asahi Premium Beverages and Nestle) in manufacturing, production management and quality.