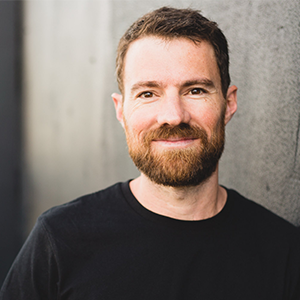 Is Crowdfunding Right for You?

Dan is the co-founder of Black Hops Brewing, an award-winning craft beer brewery located on the Gold Coast, Australia. From a humble home brew in 2014 Black Hops has become one of Australia’s fastest growing craft breweries.