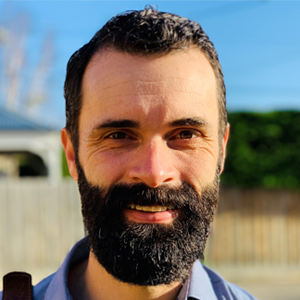 SELLING TO KEY ACCOUNTS: WHAT ARE BEER BUYERS LOOKING FOR?

Bobby Henry is the GM of Beer at Australia’s largest hospitality group – Australian Venue Company. After completing his Bachelor of Chemical Engineering at the University of Newcastle he went on to forge a career in the pharmaceutical and medical device field over 10 years – specialising in sales and marketing. Moving to Canada in 2012 to pursue his passion, Bobby worked as a brewer at Red Truck Beer company. His current role as the GM of Beer for AVC sees him managing Hawthorn Brewing Co. as well as creating and implementing the beer strategy across the over 140 venues within the group.