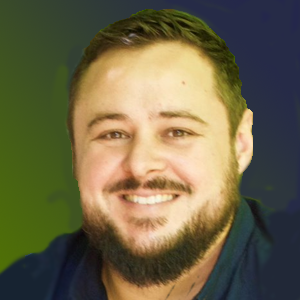 Not All Refrigeration is Equal!

Bennie has a bachelor’s degree in Mechanical Engineering. In 2010 he started working at GEA Refrigeration Africa as a Project Engineer / Project Manager, later moving into proposal development and refrigeration system design, working with SABMiller and their East African Breweries on various projects ranging from small energy efficiency upgrades and replacements to larger expansion upgrades. He relocated to work for Cold Logic as an Industrial Refrigeration Engineer in 2017.

Bernie has taken inspiration from indie brewers to get more involved in the industry and to help them brewers the right advice for an effective, reliable and efficient refrigeration system.