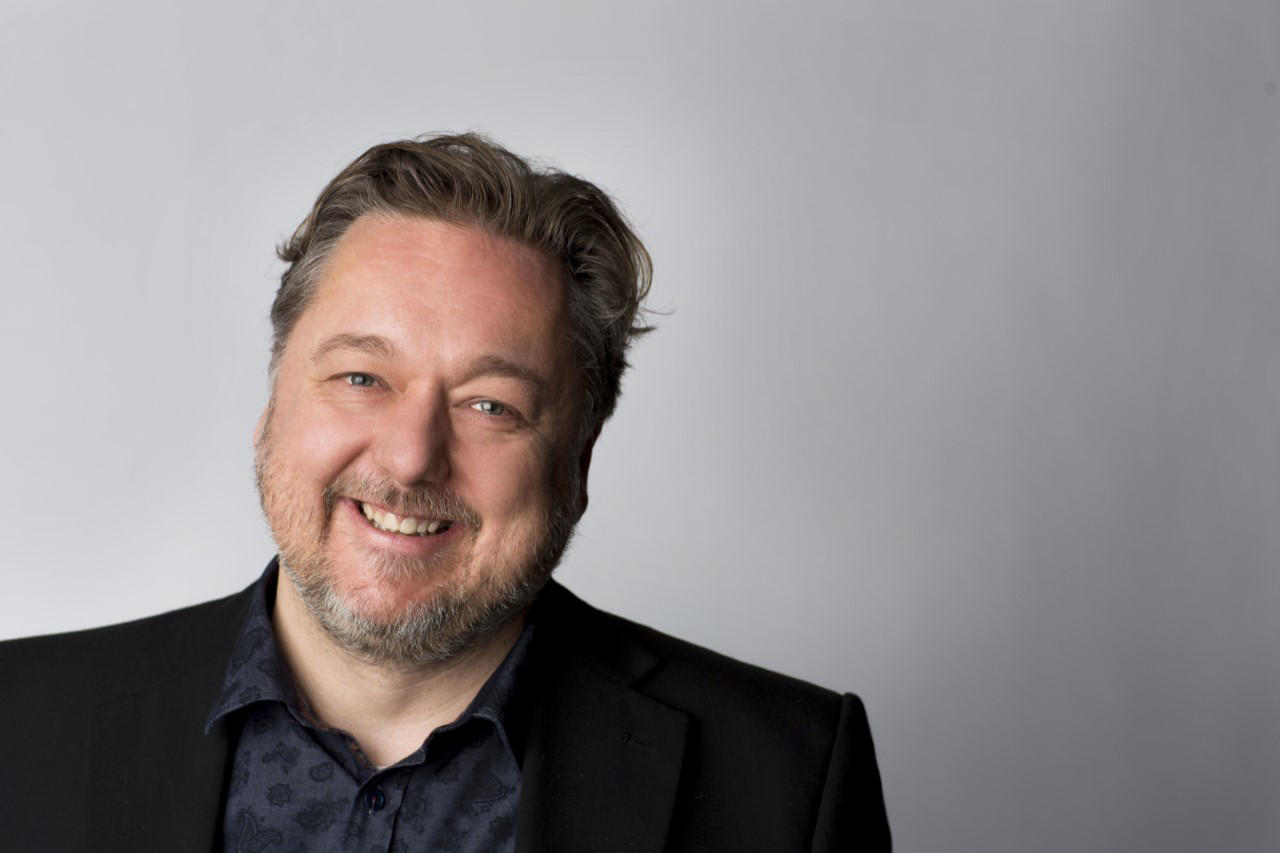 Australia’s leading beer industry conference returns to Melbourne – Be Part Of It!
The Independent Brewers Association is pleased to release the program for its 2019 BrewCon and
Trade Expo, to be held on Wednesday 4 to Friday 6 September at the Melbourne Convention &
Exhibition Centre.

As per previous years, the conference offers attendees unrivalled opportunities to learn from
industry leaders and veterans across brewing and business streams and ability to access brewery
supporters and suppliers in one spot at the Trade Expo.

Among the 2019 highlights, BrewCon welcomes a number of international speakers arriving in
Australia specifically to share their expertise.

Noted British author, journalist and broadcaster Pete Brown joins the conference as this year’s
keynote speaker. With a background in advertising and brand strategy, Pete is also the Chair of the
British Beer and Cider Marketing Awards, was named British Beer Writer of the Year in 2009, 2012
and 2016, has won three Fortnum & Mason Food and Drink Awards and has been shortlisted twice
for the Andre Simon Awards. Pete is also Chair of the British Guild of Beer Writers. His
understanding of breweries and communicating with consumers is a must hear for all breweries in
these fast-growing times.

IBA Chairman, Jamie Cook, says that the strength of the presenters from overseas and from home
shows the growing respect the Australian conference is gaining in the international beer community.
“The purpose of the IBA is to help educate, evolve and influence the Australian beer industry in
raising the bar so together we can really become world-renowned”, he says.

“With another year of outstanding speakers, all bringing different perspective and expertise,
BrewCon offers the relatively young Australian brewing community to learn first-hand and grow
their own breweries, not just as beer producers but as flourishing Australian businesses.”
Jamie also noted “The Trade Expo is another valuable opportunity we are proud to provide. With
this significant depth of brewing related businesses in one spot, it reinforces the impact on the
Australian economy that Australian independent beer has beyond the breweries themselves, as well
as being a meaningful and engaging way for attendees to meet other businesses ready to support
their needs.”

Another jewel in the BrewCon program is the Indies Awards Ceremony. A celebration of the best
independent Australian beer, this evening promises to showcase and reflect the importance and
quality that independent beer plays in our country.

IBA wishes to thank the ongoing support of Cryer Malt, Bintani and Kegstar in making the 2019
BrewCon again possible for the Australian brewing community.

The Indies Beer Awards Ceremony will be held on Thursday 5 September.